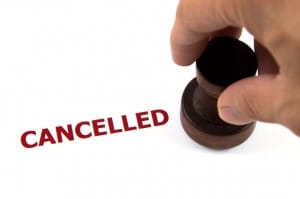 There are a myriad of reasons an Insured may elect to cancel their insurance coverage which range from the sale of an asset (i.e. – automobile or building), to a child becoming an independent adult, to simply closing a business.  Regardless of the reason, there is a methodical process upon which the cancellation is documented, and unearned premiums returned to the Insured, all of which are closely governed by State insurance law.

To begin, every insurance policy has its own insuring agreements, exclusions, terms and  conditions, wherein the specific cancellation process and methodology will be confirmed.  However, the most common provision details that all unearned premiums are to be returned to the Insured, less an early termination penalty of 10%.  For example, let’s assume an insurance policy had an annual premium of $1,200, and the Insured elected to cancel the policy exactly at the 6 month mark.  In this case, the earned premium would be $600 and the unearned premium would be $600. So, the Insurer would process a return premium of $540 (i.e. – $600 X 90%), and has to do so within the State mandated time line which ranges from 30 days to an open, unspecified timeline.

This simple example unfortunately can become complicated when applied to automobile insurance where State mandated filings require minimum cancellation periods, such as with Form E filings.  In most states, a Form E filing REQUIRES the insurance company to maintain coverage in force for a full 30 days post requested cancellation, and during this period, premium continues to “earn”.  So, following the above example, the policy cancellation is requested at the exact 6 month mark, but because of the State mandate resulting from the filing, the policy doesn’t actually cancel until the 7th month mark.  In this case the actual earned premium is $700 (i.e. – 7 months @ $100/month) and the unearned premium is the difference of $500 (i.e. – $1,200 – $700), upon which the early termination fee is applied.  So, in this case the Insured would receive a return of $450 (i.e. – $500 * 90%).  Obviously, the additional earned premium and corresponding reduced return premium typically infuriates an Insured who is surprised to learn that the State mandated filing has penalized them in this manner. 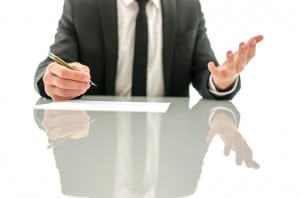 If you’re wondering “why does an insurance company charge an early cancellation penalty?”, the reason is for them to simply try and recoup their administrative expenses of underwriting and issuing the policy in the first place.  Insurance companies price their administrative expenses into every policy, including reinsurance which in many cases is fully earned upon inception, and amortize it over the life of the policy.  If the policy is terminated early, they have been granted the opportunity to try and recover some of these expenses by virtue of the penalty.  In that they actually incur additional administrative expense to cancel the policy, in most cases they still lose money even with capturing the 10% penalty.

If you’re wondering why the State filings require that an insurance company to maintain coverage for an extended period from the requested cancellation, simply put it’s to protect the public.  If you’re in a business that requires such filings, the States have determined that it’s in the public’s interest to make certain that your insurance remains in effect for a reasonable period after you actually requested its cancellation.  We can debate the virtues of this State directed logic, however, the reality remains the same: the insurance companies have to follow what the State dictates.

Please contact us for more discussion surrounding this subject.  Your Sovereign Team looks forward to continuing the right to earn your trust, your business, and the privilege of being your insurance advisor.

Great company to work with 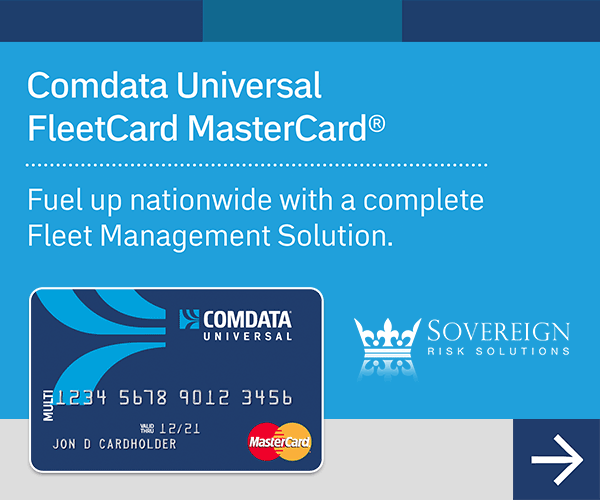